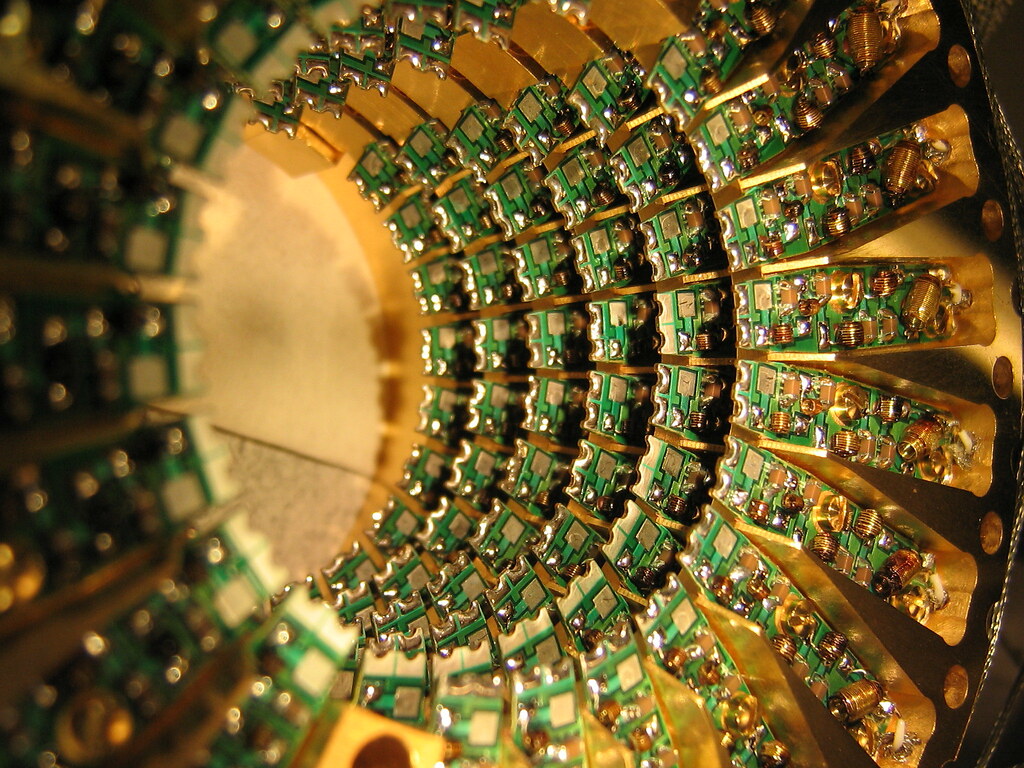 Shannon’s work assumes that the message is sent using conventional forms of transmission. But in the last 10 years, quantum physicists have shown that it is possible to do better if the message is encrypted using quantum rules. In particular, they have shown that in the quantum world, a secure message can be sent with a key that is significantly shorter than the message itself. At least in theory.

Researchers have christened this device a “quantum enigma machine,” after the Nazi encryption device that codebreakers led by Alan Turing cracked during the Second World War. But the device has been entirely theoretical.

Until now. Today, Daniel Lum at the University of Rochester in New York State and a few pals unveil an actual working quantum enigma machine for the first time. Their proof-of-principle device is capable of sending perfectly secure messages using a key that is shorter than the message itself.

Previous
Neural Network Learns to Synthetically Age Faces, and Make Them Look Younger, Too
NEXT
FORMER GOOGLE EXEC: AI WILL REPLACE 40 PERCENT OF JOBS IN 15 YEARS