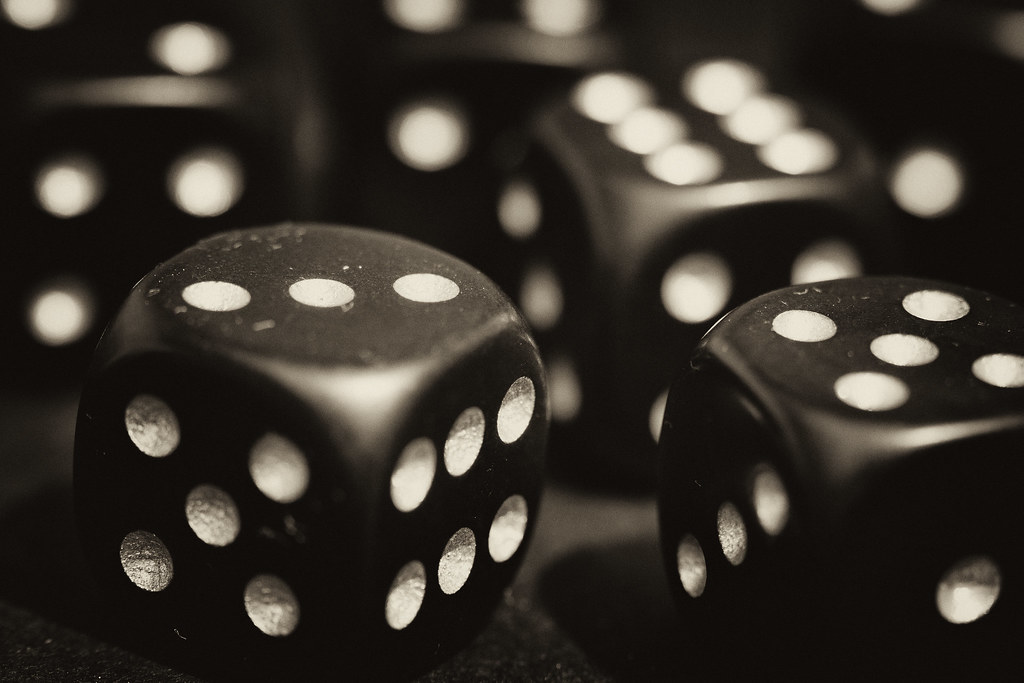 Machine learning is becoming extremely powerful, but it requires extreme amounts of data.

You can, for instance, train a deep-learning algorithm to recognize a cat with a cat-fancier’s level of expertise, but you’ll need to feed it tens or even hundreds of thousands of images of felines, capturing a huge amount of variation in size, shape, texture, lighting, and orientation. It would be lot more efficient if, a bit like a person, an algorithm could develop an idea about what makes a cat a cat from fewer examples.

A Boston-based startup called Gamalon has developed technology that lets computers do this in some situations, and it is releasing two products Tuesday based on the approach.

If the underlying technique can be applied to many other tasks, then it could have a big impact. The ability to learn from less data could let robots explore and understand new environments very quickly, or allow computers to learn about your preferences without sharing your data.

Gamalon uses a technique that it calls Bayesian program synthesis to build algorithms capable of learning from fewer examples. Bayesian probability, named after the 18th century mathematician Thomas Bayes, provides a mathematical framework for refining predictions about the world based on experience. Gamalon’s system uses probabilistic programming—or code that deals in probabilities rather than specific variables—to build a predictive model that explains a particular data set. From just a few examples, a probabilistic program can determine, for instance, that it’s highly probable that cats have ears, whiskers, and tails. As further examples are provided, the code behind the model is rewritten, and the probabilities tweaked. This provides an efficient way to learn the salient knowledge from the data.